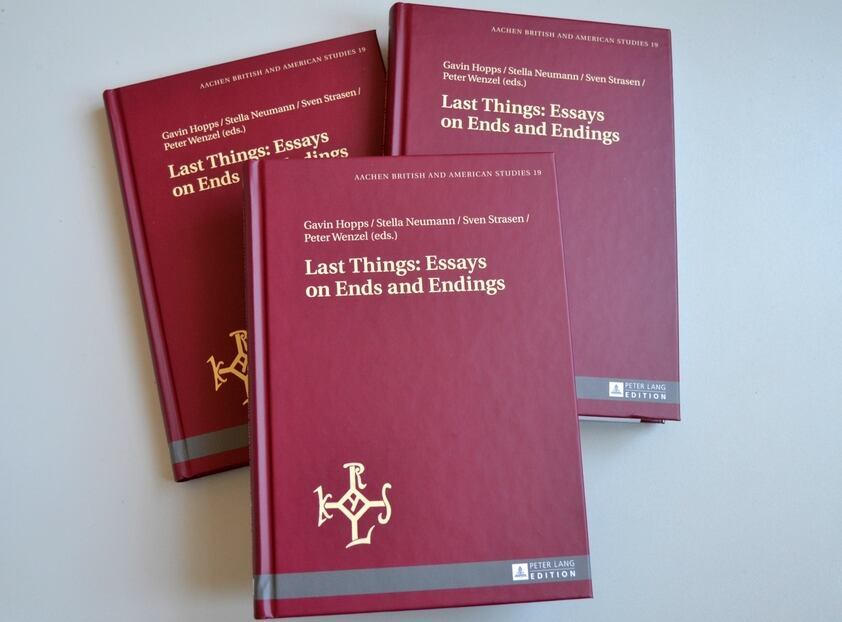 Peter Wenzel is Professor of English Literature at RWTH Aachen and has published on literary theory.